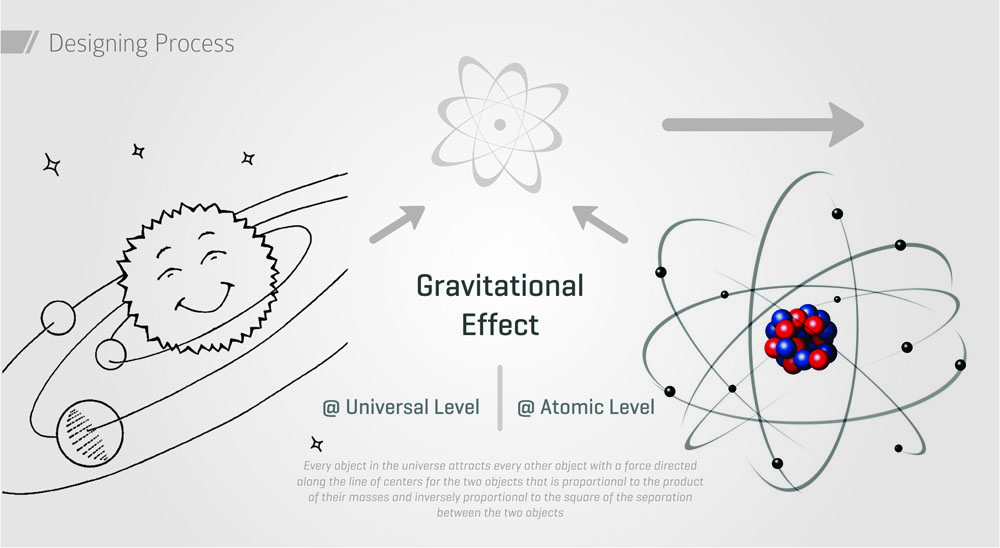 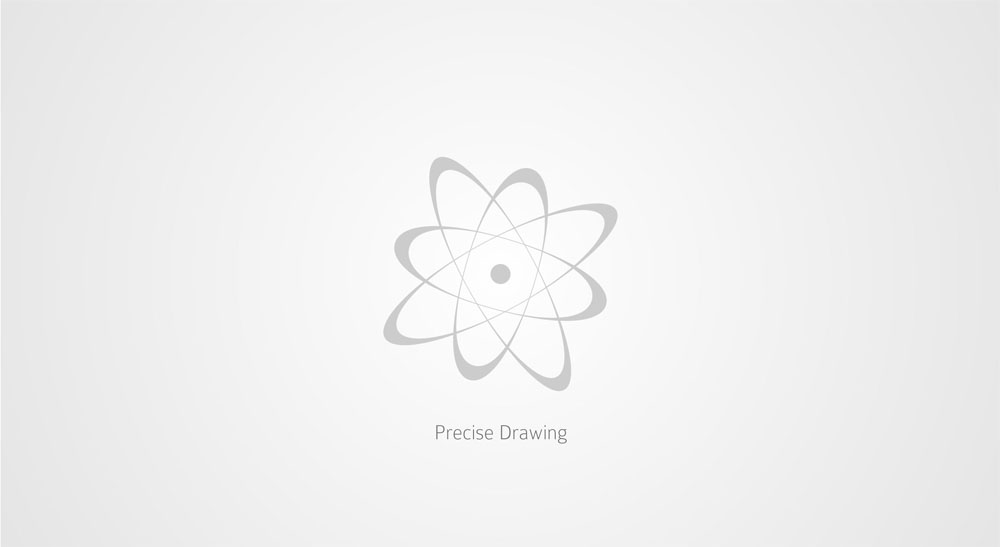 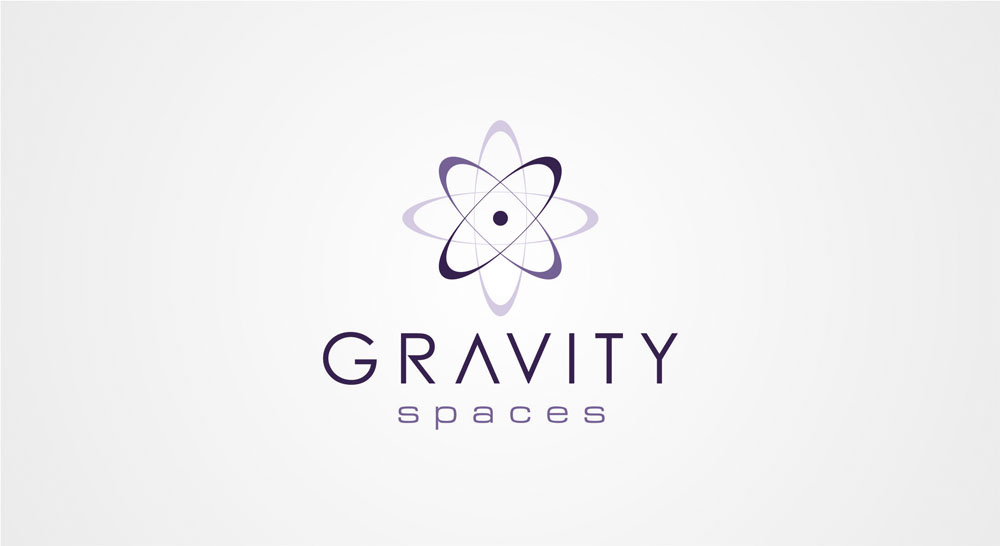 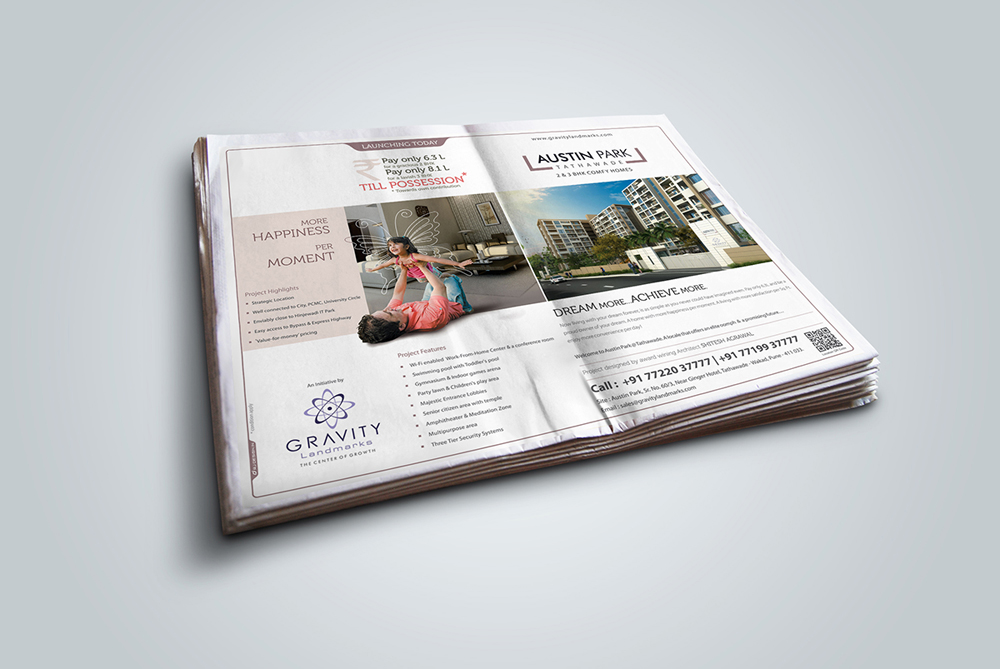 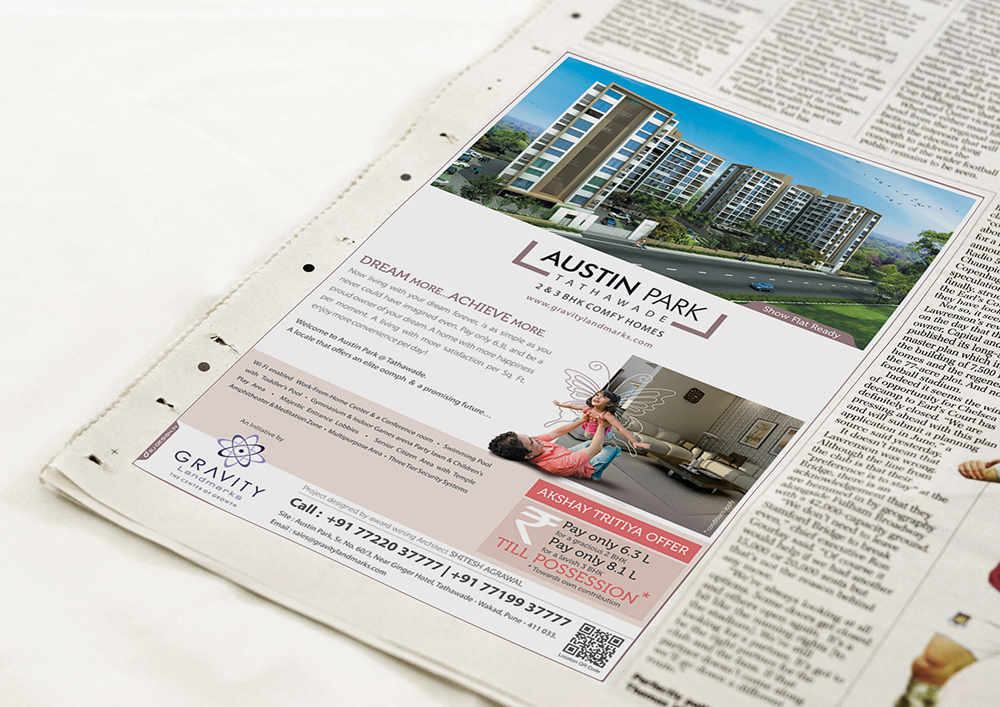 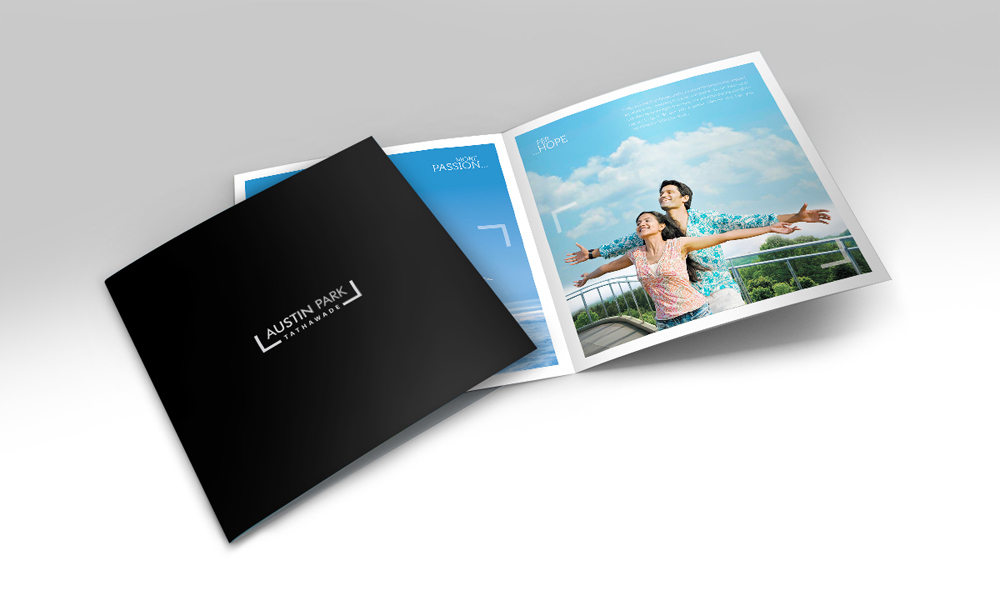 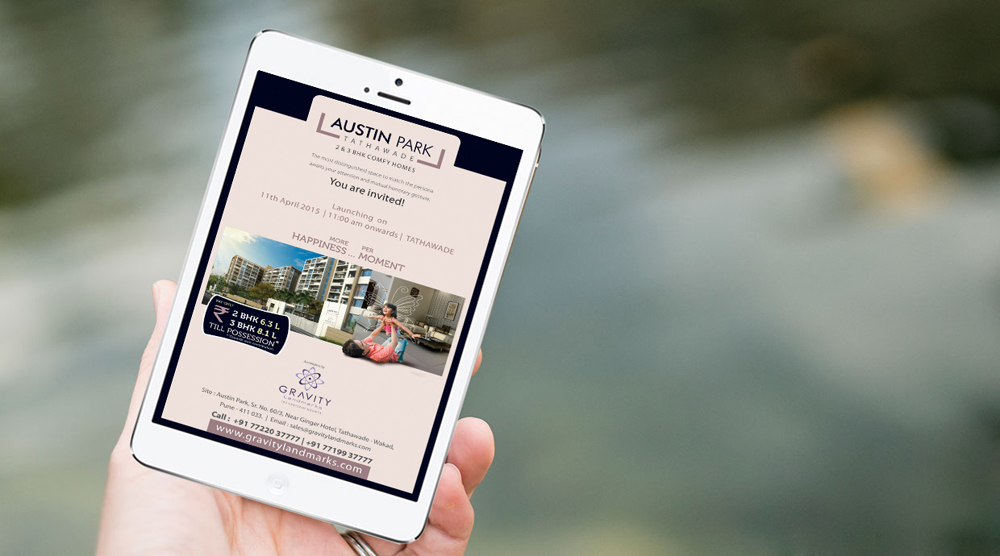 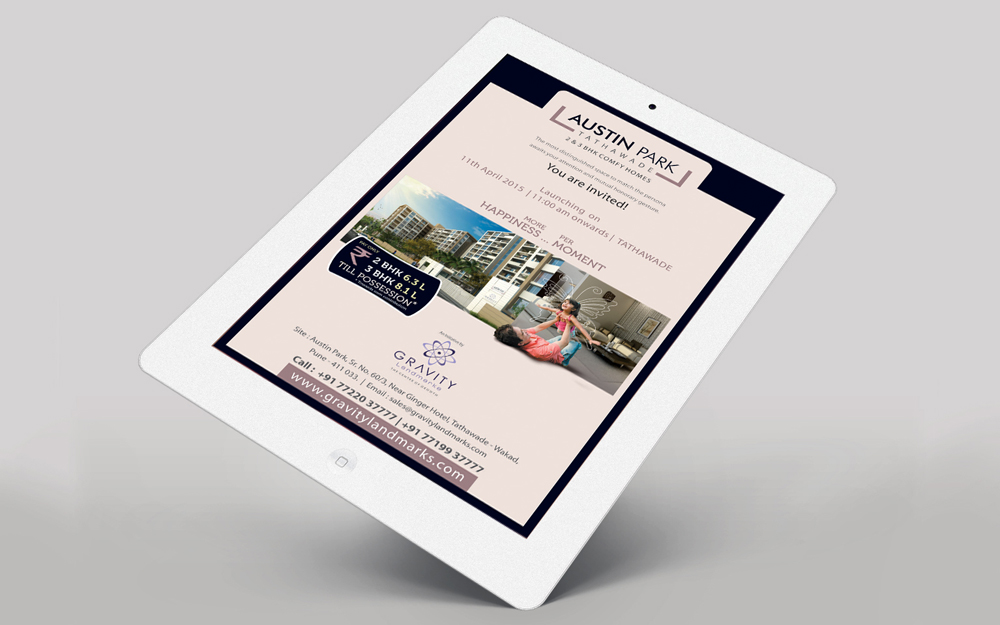 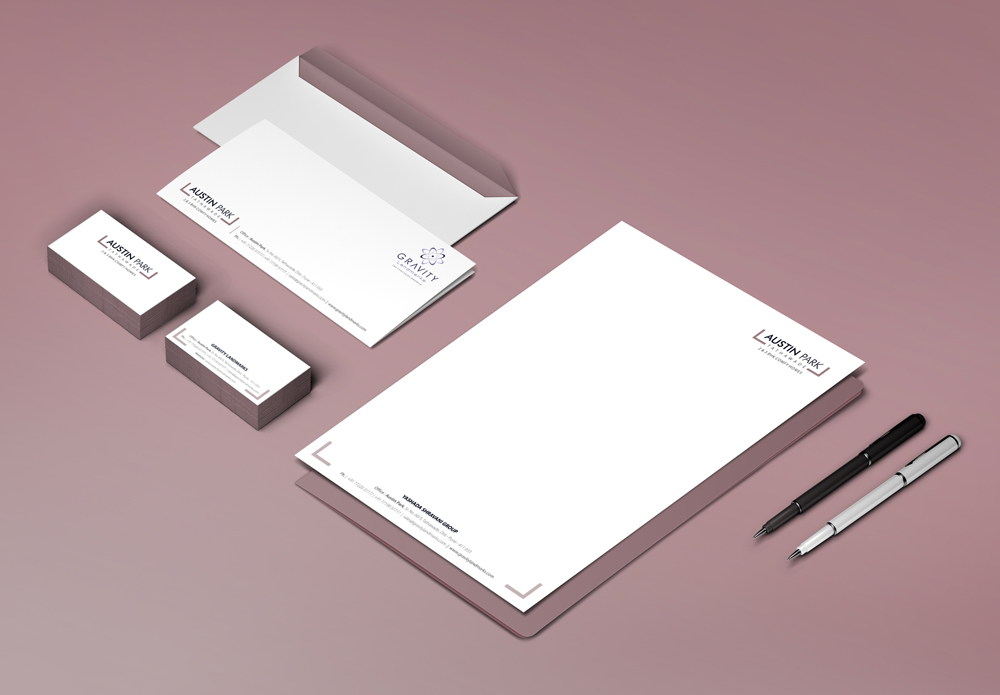 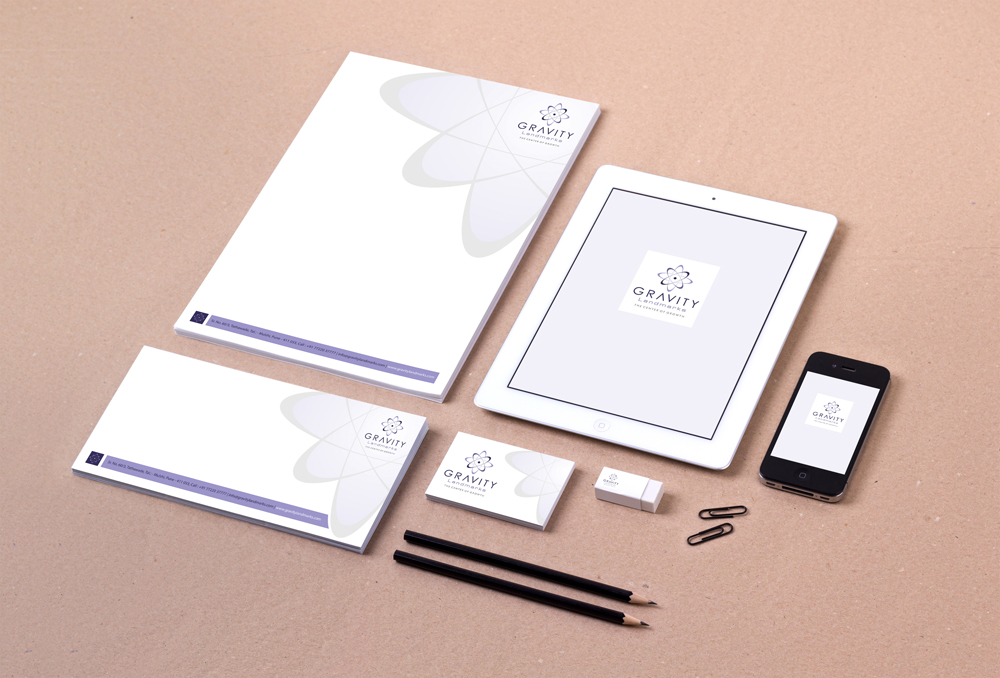 AUSTIN PARK
Austin Park is a turnkey project by Gravity Landmarks that is offering a splendid residential community. Presenting prospective customers with 2bhk's and 3 bhk's, the project is being developed at Tathawade, the next glamorous name in the league of Pune's fastest growing suburbs.

We worked with Gravity Landmarks and assisted them with launching the Austin Park project which we envisioned to have tremendous potential. Once the trust was bestowed upon our shoulders, it was smooth sailing thereon.

The project had several major tasks such as creating the brand from scratch and ensuring its visibility. Creating brand awareness for Austin Park was our main objective and we made sure we did it with class.

While at the drawing board, we came up with several concepts and narrowed down to the core design of the project which represented the impact it had, simplicity and elegance and thus the logo was crafter in the form of a type face. This project was designed by one of the most renowned architects of this country, Mr Shitesh Agrawal, whose association made our task easier to execute. True to the tone of the project, we developed and customized the iconography and typography which was legitimate in all mediums of communication.

Our media planning and media buying team built an extensive media strategy which ensured that our marketing collateral reached every corner of the town and made sure that every home buyer was informed of this glamorous project. We intelligently placed quarter page and half page ads in newspapers while also placing ads on hoardings and bus shelters.

We created one of the kind digital invites which were sent via email to prospective customers. This ensured us to track the amount of people that were reached. A comprehensive website was developed for the client too.